Since the Taiwan AI Academy was established in 2018, about 300 teachers and more than 1,700 companies have been trained and approximately 7,500 alumni have matriculated. These alumni are located in different industries and regions, and have become the best promoters for companies to actively participate in the field of artificial intelligence.

Many industries have sent employees to the Taiwan AI Academy for training, and have successfully introduced artificial intelligence projects. The scope of application has extended from the original production line and process optimization to the improvement of various processes and businesses, such as finance, sales, and warehouse management. 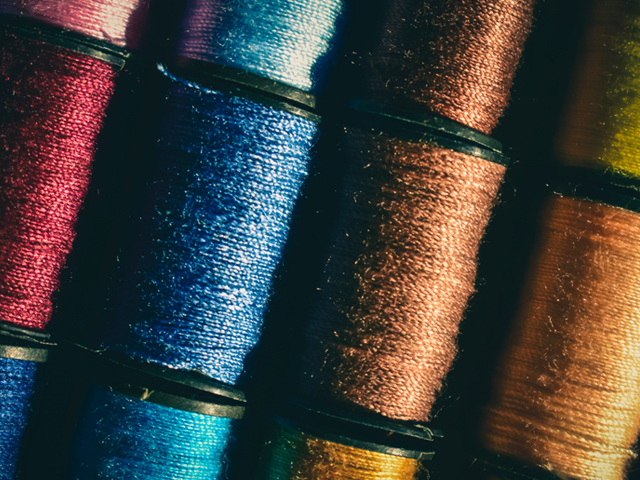 Take Everest Textile Co., Ltd. as an example. In the past, the dyeing and finishing of a complete set of colors had to rely on the senior experienced colleague to judge with human eyes. After assigning senior executives and technical colleagues to study at AI Academy, artificial intelligence can now be used to achieve the "intelligent color matching" of the dyeing and finishing process. In addition, artificial intelligence image recognition has been introduced for smart cloth inspection, which saves 50-percent in manpower and results in recovery of investment within six months.
- Petrochemical industry 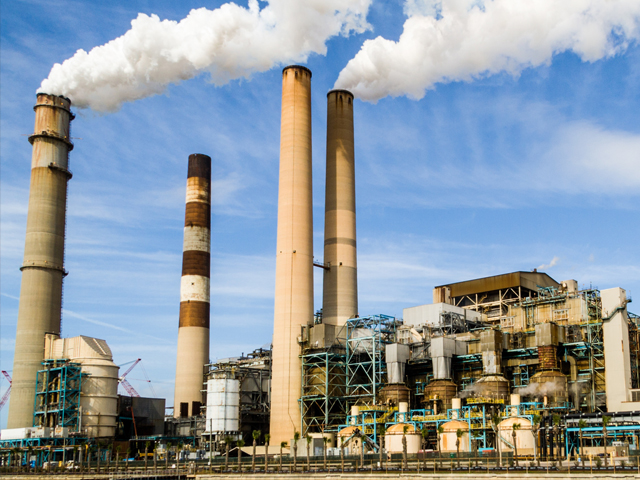 In the petrochemical industry, the biggest difficulty for oil refineries to introduce artificial intelligence lies in the control of parameters, such as temperature. In the past, Formosa Plastics Group sought to cooperate with well-known software vendors. However, due to the high complexity of raw materials and hundreds of parameters, the software developer was powerless to solve the company’s problems. Later on, an ad hoc team was formed by employees who were familiar with the refining profession within the company and received training from the Taiwan AI Academy. After one year, an algorithm was successfully developed, and a single refinery tank could increase revenue by nearly 120 million NTD, becoming a model for the use of artificial intelligence in global refineries.
- Aquaculture 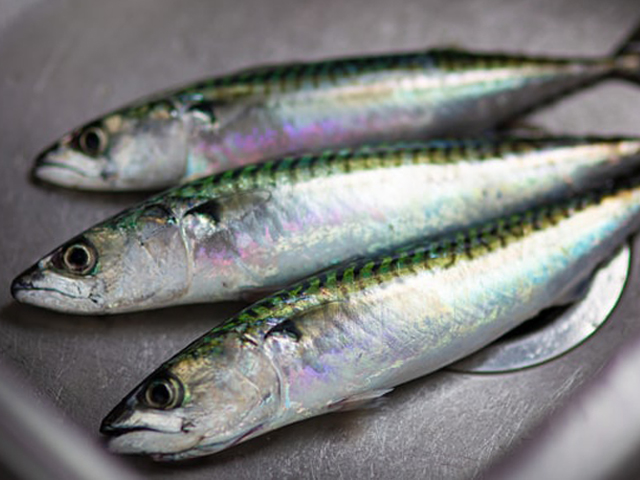 Even the aquaculture industry can make use of artificial intelligence. Take Apollo Aquatic as an example. The company is the first aquaculture farm in Taiwan to obtain EU certification. After the introduction of artificial intelligence, milkfish breeding ponds can now save half of the electricity expense than before and also can warn two days before that the fish will be lost due to weather factors.
- Healthcare

Trainees from the Taichung Branch of Taipei Veterans General Hospital cooperated with Tung-Hai University to submit early warning reports for the worsening of patient health conditions. By utilizing artificial intelligence to help the healthcare team, medical staff can quickly identify patients with worsening conditions, allowing the medical team to rapidly intervene. Use of this application is expected to reduce the emergency deterioration of 900 patients each year. It is the best example of the Taiwan Artificial Intelligence School's cross-border integration of medical and academic circles.